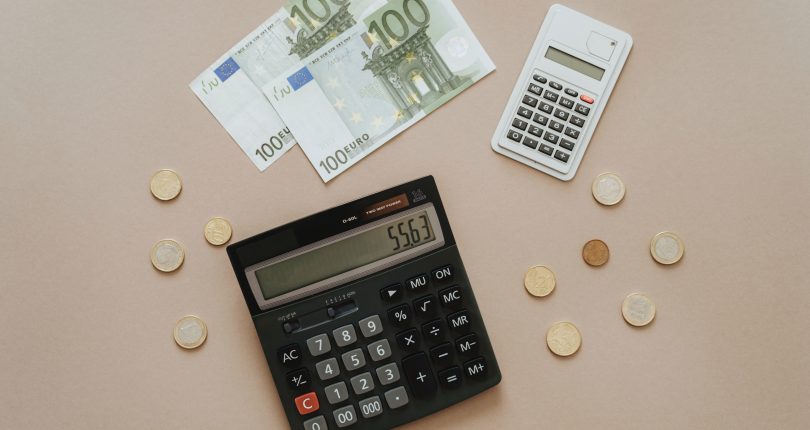 Reasons for exemption from income tax for out of court settlements

Many disputes between employees and employers concerning the infringement of employees’ rights and entitlements or employers’ obligations to employees are settled by agreement without referral to a ‘relevant authority’.

A payment made under such an agreement may qualify for exemption from income tax where all of the following conditions are met:

NOTE:  The relevant employment legislation is available on the Irish Statute Book website.

Employers are obliged to retain copies of any such agreements together with the employees’ statements of claims for a period of six years from the date the payment was made, and to make these documents available to any officer of the Revenue Commissioners when requested to do so.

The format of the employees’ original statement of claim, which must be evidenced in writing, and the details to be included in same, will vary depending on the facts and circumstances of each individual case.

However, such written documentation may reasonably be expected to include information such as the nature of the claim, the nature of the relationship between the parties involved or a high-level summary of the allegations and the impact of same.

The employee need not engage an external advisor to prepare such written documentation on their behalf and there is no requirement for the statement of claim to have been formally submitted to a relevant Authority, provided all other conditions set out above are met.

There is no obligation on employers to look for advance approval of exemption under section 192A TCA 1997 in respect of out of court settlements.  However, where any employer does seek such an approval, a copy of the agreement and statement of the employee’s claim should be sought and examined before granting the exemption, if due.