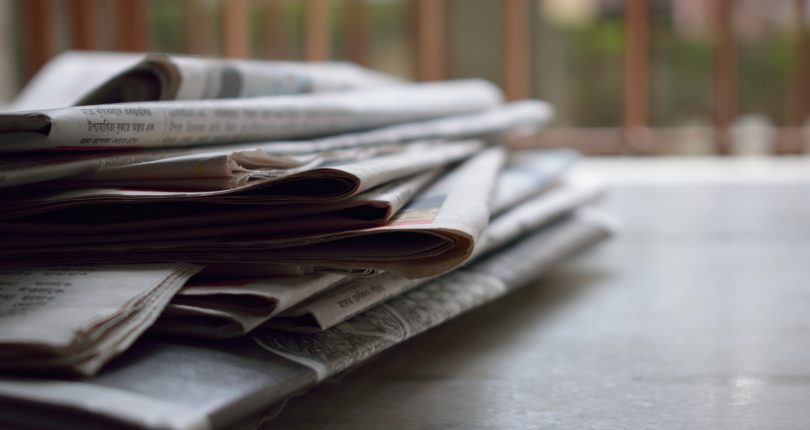 The most important highlights from the Finance Bill 2021

Announced initially as part of the Governments Budget speech last year, more details on the specifics of a new Digital Gaming tax credit were released as part of Budget 2022. The aim of the tax credit is to improve employment growth in Ireland in the sector, as we are currently lagging behind other jurisdictions.

The relief will be provided for at a rate of 32%, subject to a minimum spend of €100,000 and a spend cap of €25 million. It will be possible to make a reclaim for costs incurred on an annual basis, as opposed to on completion of the development effort, which should aid cash flow for companies availing of the regime as it will take the form of a refundable credit.

There will be a requirement that a cultural certificate from the Minister for Tourism, Culture, Arts, Gaeltacht, Sport and Media is attained for any games to be considered under this tax credit regime. It is further intended that the relief will not be available in respect of digital games produced mainly for the purpose of advertising or gambling.

In order to avoid a double claim under similar tax credit regimes, it will not be possible for a claimant to claim Film Relief or the Research and Development tax credit as well as the Digital Gaming tax credit.

In an effort to ensure that the credit not only incentivises employment, but also that this employment and associated working conditions are of a high quality, claimant companies must also sign an undertaking in respect of quality employment.

The exact date of implementation of this new tax credit is unknown at present as European State aid approval is required but we would expect that this should be done in 2022.

From 1 January 2022, NRCLs will be subject to Irish corporation tax (as opposed to income tax) on Irish sourced rental profits and gains.

The current position is that where Irish real estate assets are held by a non-resident company, which does not carry on a trade in Ireland through a branch or agency, rental profits earned by the company will be subject to Irish income tax at a rate of 20%. This change will result in an increase in the rate of tax from 20% to 25%, which is aligned to the current position for Irish-resident companies.

The amendment also brings chargeable gains arising to non-resident companies on the disposal of Irish property within the corporation tax regime. While this does not change the effective rate of tax on such gains (i.e. 33%), it will result in those companies being required to file and pay under the corporate tax regime and also falling within the potential scope of the new interest limitation rules.

The Bill provides for the new Zoned Land Tax (ZLT) which will replace the existing vacant site levy and once implemented, will apply at a rate of 3% per annum on the market value of land that is within the scope of the regime. Broadly this is stated as land zoned as being suitable for residential development, that is serviced and that is not affected in physical condition by considerations which may impact the ability to provide housing on the land.

Unlike the vacant site levy, the ZLT will apply irrespective of the size of the site however, there are specific exclusions from the ZLT. While maps will be prepared and published by Local Authorities in advance of the commencement of the ZLT to identify zoned land within scope, the ZLT will be self-assessed and administered by the Revenue Commissioners ie. landowners within scope will have to pay and file with Revenue on an annual basis from 2024 onwards.

The due date for returns in respect of each period will be 23 May each year.

The aim of introducing the ZLT (similar to the vacant site levy) is not to generate tax revenue but rather to incentivise those who own serviced and undeveloped sites, that are zoned for residential use, to make them available and increase supply.

There will be a lead-in time of two years for land zoned before 1 January 2022 and a lead-in time of three years for land zoned after 1 January 2022. Provision is also made for a tax deferral subject to satisfying certain conditions (e.g., delays in construction or planning appeals) and for the repayment of tax where a site liable to the tax is later deemed to be unsuitable for development.

The first of which provides for the exemption of non-trading domestic related party (‘Ireland to Ireland’) transactions from transfer pricing provisions which is important in the context of certain non-trading transaction such as interest-free loans, rent-free use of property etc. The changes clarify that no consideration needs to be charged in a transaction for the exemption to apply. The legislation states that the supplier will benefit from the exemption if any consideration, if charged, would be liable to tax.

From the perspective of the acquirer, they will also benefit if any consideration, if charged, would be deductible for tax purposes. In order to qualify for the exemption, certain anti-avoidance measures must be satisfied, including that the beneficiary from the exemption must be tax resident in Ireland, and it must involve a bona fide commercial transaction, and not for the avoidance of tax or part of a wider tax avoidance scheme.

The second brings the Authorised OECD Approach (AOA) into Irish domestic law. The AOA attributes profits to an Irish branch or permanent establishment of a foreign company that would have been earned at arm’s length, as if it were a separate and independent legal enterprise performing the same or similar functions under the same or similar conditions.

The Bill makes provision for the introduction of anti-reverse-hybrid rules as required in the second EU ATAD. The purpose of anti-hybrid rules is to prevent arrangements that exploit differences in the tax treatment of an instrument or entity under the tax laws of two or more territories to generate a tax advantage.

The anti-reverse hybrid rules bring certain tax transparent entities (e.g. Irish partnerships) within the scope of Irish corporation tax where the entity is 50% or more owned/controlled, as defined, by entities resident in a jurisdiction that regard the entity as tax opaque and, as a result of this hybridity, some or all of the hybrid entity’s profits or gains are subject to neither domestic nor foreign tax.

The broad nature of these rules requires detailed consideration by real estate groups operating in the Irish real estate market, particularly where interest bearing loans are provided by shareholders who are foreign associated entities.

Under the provisions, a “collective investment scheme”, as defined, will not be considered a reverse hybrid entity. A reverse hybrid mismatch outcome will also not arise where the participator is established in a territory that generally exempts profits and gains from tax in that territory or does not impose a foreign tax on such income.